Mr. Young Kim was born in Long Beach, California and moved to Florida in 1988. He attended Forest Lake Academy in Apopka, Florida and graduated from Apopka High School. Mr. Kim obtained a B.A. in political science locally at the University of Central Florida, a Masters Degree in political science at Albert-Ludwigs-Universitaet in the city of Freiburg, G 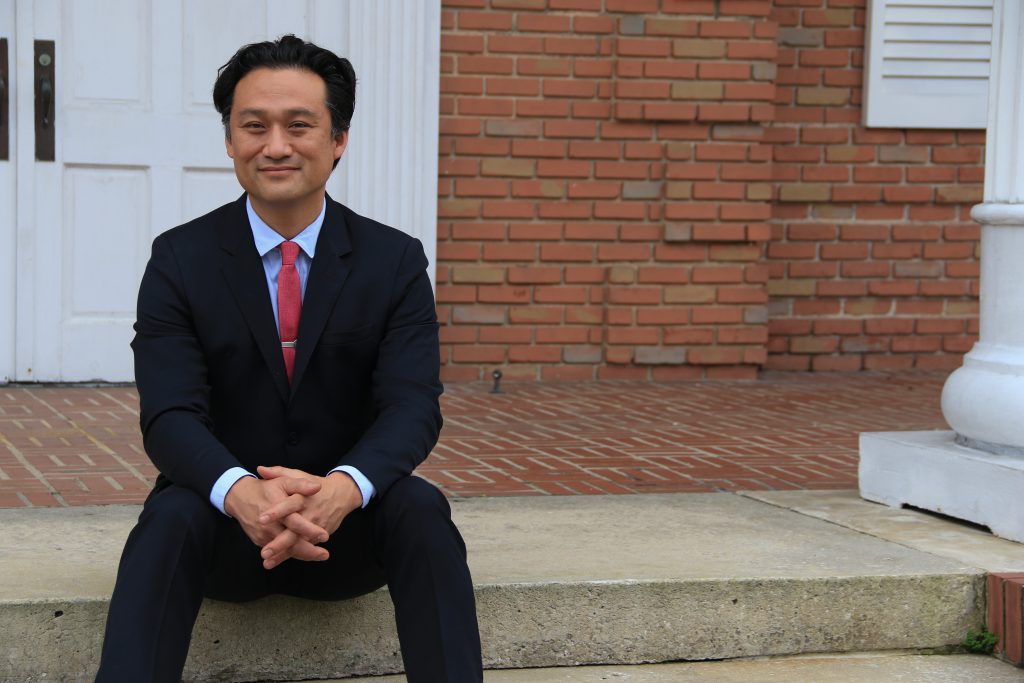 ermany, and attended a prestigious film called City College of New York (CUNY).  Such notables as Woody Allen and Colin Powell graduated from CUNY.  In 2013, He graduated with Juris Doctor degree from the FAMU College of Law.

His humble background in running a small furniture company for more than a decade helped him to focus his practice dealing face-to-face with everyday people.   Mr. Young Kim believes that his legal background can be best utilized by helping consumers, local businesses and the elderly.  Additionally, he sees that his liberal arts education in film production will allow him to utilize his knowledge in film to cast the most favorable light for his clients before a court of law.

He feels that his broad experience of the different cultures, political science background, film and legal expertise will provide his clients with a well-balanced and effective approach in solving and obtaining the best possible outcome for his clients.